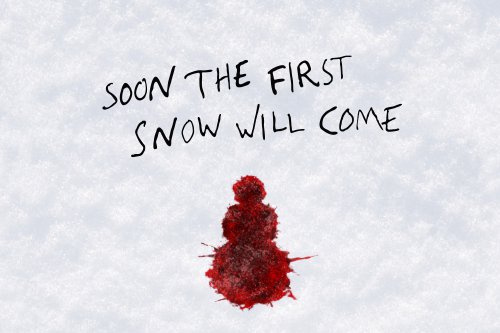 With no expectations of the film or not knowing anything about the story I really didn’t know what to expect. I felt it started quite slowly. I didn’t keep me interested enough to stop me eating my pop corn.

After half an hour or so it started to build and by this point I felt I knew the characters. There were several twists and turns that kept me guessing which was good. It wasn’t particularly scary which was good for me but there were a few jumpy bits.

Some of the victims were a bit predictable. But that said I thought I had it sussed when another twist put that theory to bed. Overall I enjoyed the film but didn’t come away wanting more.