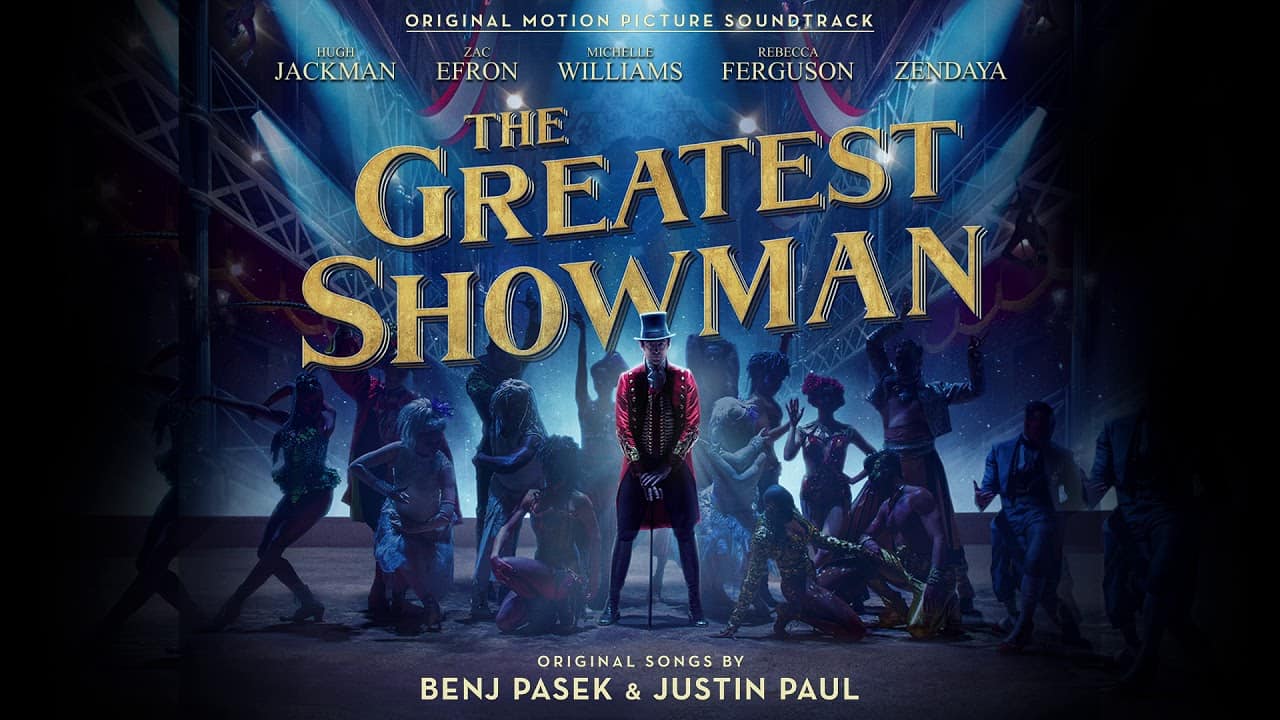 This film tells the story of how the first circus came about, the unusual acts, the courage of people who don’t feel as if they belong and the amazing showmanship that brings it all to life.

Hugh Jackman who plays P.T Barnum is a man who makes his own luck, you watch him grow from a poor tailors son, who after his father dies, struggles to survive until the kindness of one man changes his perception on those different to him to the great showman that everyone comes to love. Zac Efron who plays Philip Carlyle an over indulged, privileged man who despite all the wealth and respect he could desire, has no real passion or love for the things he does…. that is until P.T takes him on and shows him that there’s more to life than drinking champagne.

The story is one of love, laughter, friendship and music…. yes there is a lot of singing which personally I love, but if you are not usually into that sort of thing please do not let that put you off at all. This was by far one of the best films I have seen in a long time.

I laughed, I cried, I had goosebumps and I thoroughly enjoyed every minute of it!

A must see for 2018! If you are looking for a funny, romantic, feel good kind of film to start the new year I would recommend watching this film.