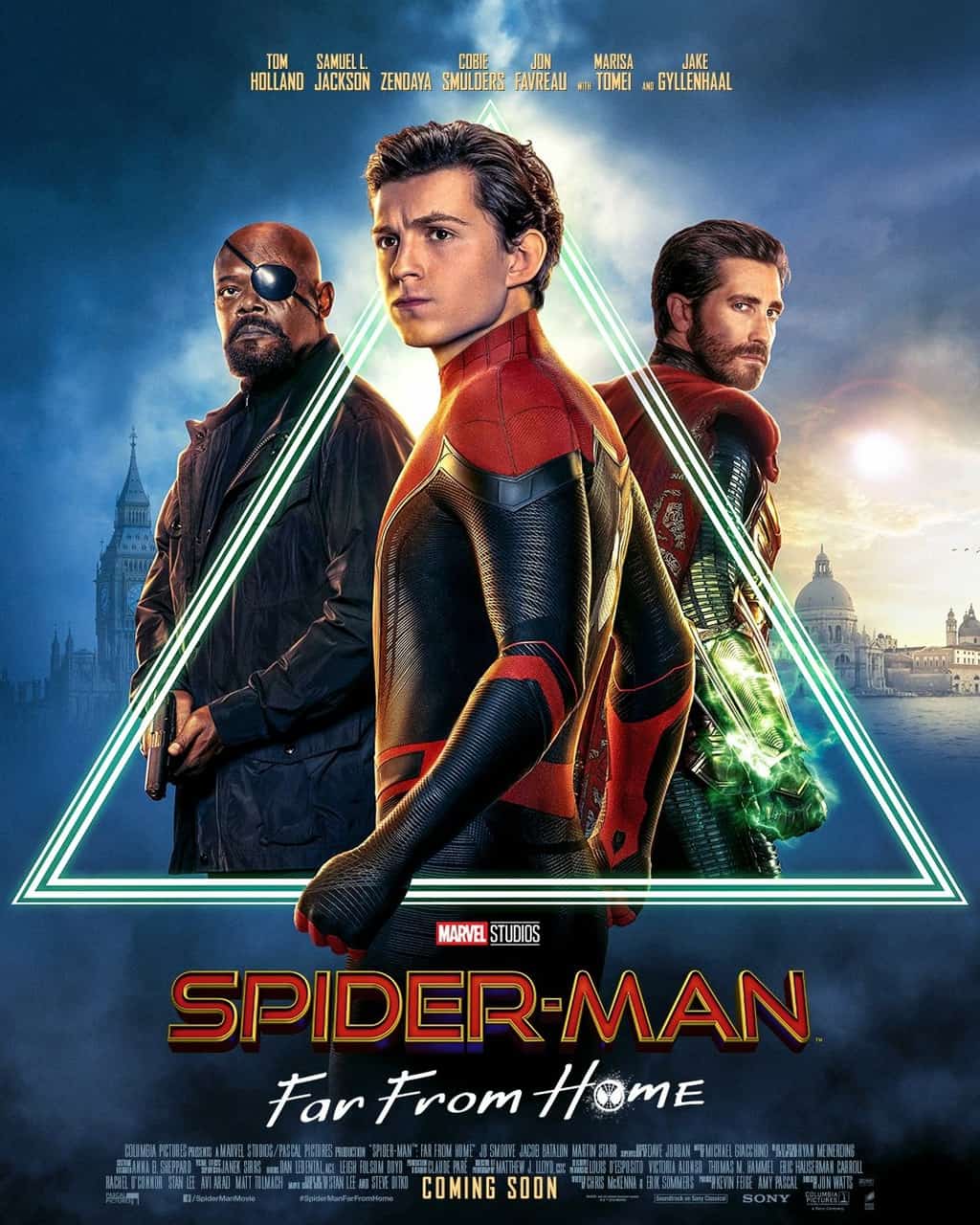 After the events of Endgame earlier on this year, the task of bouncing back into action that was still engaging and relevant was mammoth for Marvel. But it is in Spiderman that they found the vessel in which to bring forth the next phase of the MCU.

The question that was on everyone’s minds was – how are they going to deal with the fact that half the population disappeared and then reappeared (aptly dubbed the blip)? And the answer is that they basically didn’t deal with it. They mention it briefly a couple of times at the start of the film and then go on to never mention it again. And to be honest, that’s probably the best course of action.

Moving past the dodgy continuity issues that Endgame presented the series with, Spiderman: Far From Home is actually a pretty decent film, and it’s Spiderman’s personal, internal battle that makes this film engaging. Between trying to live a normal life, and his lack of self-esteem, Peter is dealing with enough already, without having to take on the globe-trotting elementals, but it is this double life that keeps the film pressing forwards.

And this isn’t just an action romp – it has wonderful performances from Gyllenhaal, Zendaya, and, of course, Tom Holland himself. Although Samuel L. Jackson and Cobie Smulders both seemed pretty quiet, I’m guessing there may just be a reason for that…

Spiderman: Far From Home brings us right back to the light-hearted side of Marvel as a much-needed reprieve after Endgame. It is fun, and awkward, and packed with action. And with a killer mid-credits scene, we’re left begging for more.