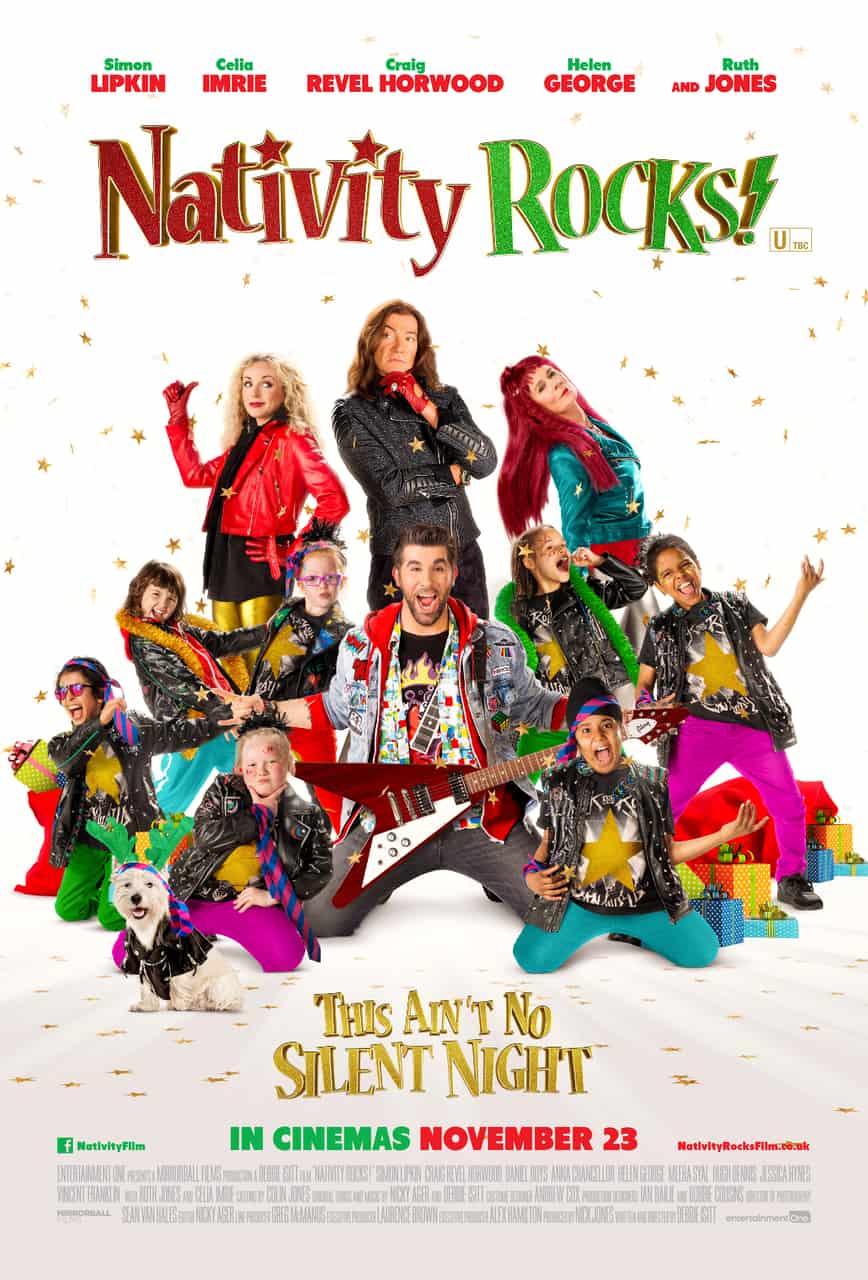 The film is based on a poor, unloved Coventry in desperate need to prove itself as the ‘Christmas town of the year’ in a major national rock-opera competition. Just in time, in walks the guy to help the kiddies secure the prize, the supremely-irritating Jerry Poppy.

He announces that he is the brother of a character who featured in the previous Nativity films… the point at which you will probably realise that you can remember absolutely nothing about any of them.

The joke is that in a classroom of kids, he is the biggest kid of all!

Although he starts off being rather irritating, he actually becomes faintly endearing as he leads you towards converging coincidences and a let’s-go-home happy rock-opera finale. Adding to the poignancy of it all is that the film pulls in a refugee boy and his dad and promptly separates them… you know what will happen in the end.

Persuasively it also tells us that the boy who has got absolutely everything can also be the loneliest boy in the world if he hasn’t got the love and attention of his parents – beautifully played by Anna Chancellor and Hugh Dennis, distracted, busy and ripe for a little bit of emotional re-education.

There is a feeling that all the threads are shoehorned into the finale, but result is still a (slightly-premature) festive glow at the end of it all, a film which is content to be nice – nothing more, nothing less, just really, really nice.