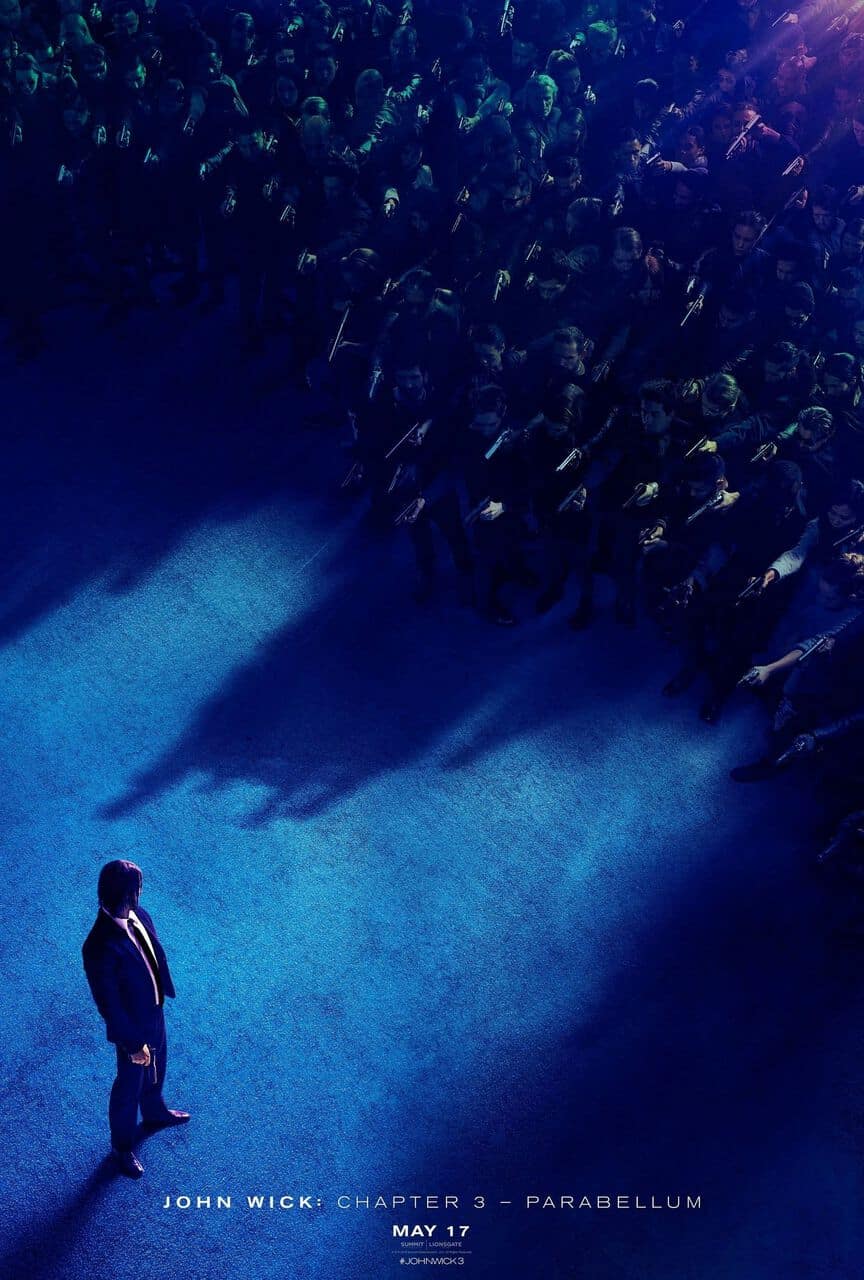 Keanu Reeves is John Wick the assassin/killing machine with a love of dogs. Wick sets about creating Mayhem and slaughter with an inexhaustible supply of ammunition killing countless foes throughout the movie. John has killed the wrong man, a member of the international assassins organisation the  ‘High Table’ and is about to be pronounced “excommunicado,” at which point a $14 million bounty was placed on his head, bringing hundreds of assassins on his tail all trying to claim the cash.

The first 30 minutes is the  highlight, of frenetic violence as Wick fights his through a horde of assassins, sustaining multiple injury’s (that would kill a mere mortal) before escaping out of town as he seeks a means of salvation. This includes a trip to Morocco, where Sofia (Halle Berry), grudgingly helps him, along with her trained pair of vicious dogs.

Assisting Wick is dangerous, as his associates (Ian McShane, Laurence Fishburne, and a new character played by Anjelica Huston) discover when a representative of the High Table, known as an Adjudicator (“Billions'” Asia Kate Dillon), shows up to lay down the law for those stepping out of line.

The hand-to-hand combat is expertly choreographed but as the guns start blazing, the pace of the movie becomes repetitive and frankly boring with its thin plot. The climax revives the movie somewhat when Zero (veteran martial-arts star Mark Dacascos), who, admires Wicks and is thrilled to be facing John in order to kill him.

I am quite sure fans of computer combat games would find this movie very entertaining but for me the constant murderous pace became boring and I found myself struggling to maintain interest towards the end. Overall the frenetic combat and slick special effects did not compensate for the meagre dialogue and simplistic plot.