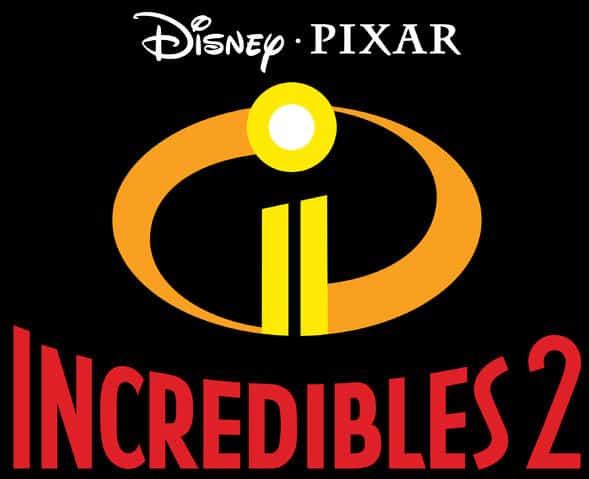 It is uncommon for a sequel, made 14 years apart, to be as good as the original – but The Incredibles 2 is.

Starting just where we left off, we finally see how The Underminer gets thwarted and it doesn’t disappoint. The film is just as sharp, witty and epic as the first – with mild scares for kids and a genuinely tense final battle. The Screenslaver (their new foe) is a worthy opponent for Frozone and The Incredibles, but it is baby Jack Jack who steals the show.
Put your super suit on and get to the cinema pronto – it is totally wicked!