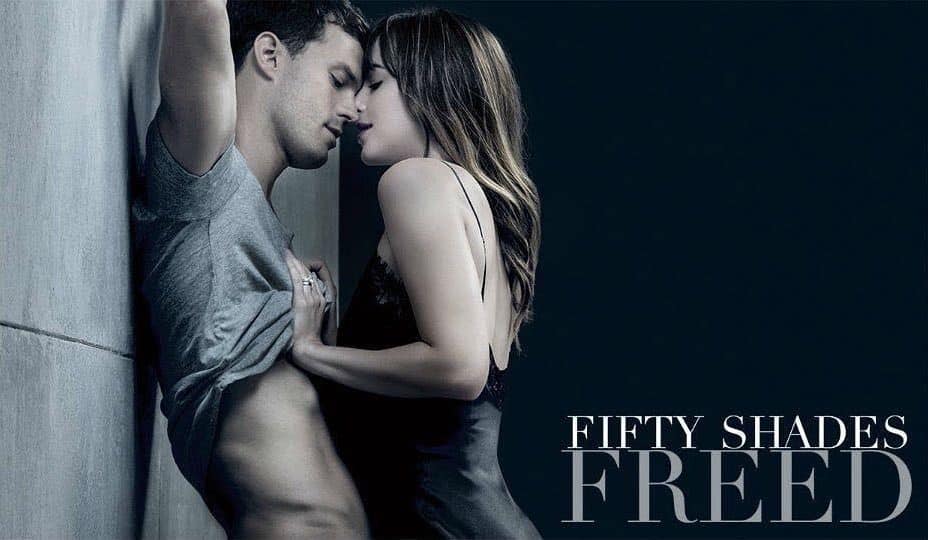 The major conflict between Christian and Ana throughout this fast moving film is the disagreement on whether or not to have children.

Unexpected events occur throughout the film but these still follow closely to the book, in my opinion this is the best film out of the trilogy.

Stay in your seat after you see the film ending as you see something amazing. It’s the best way to end the trilogy.