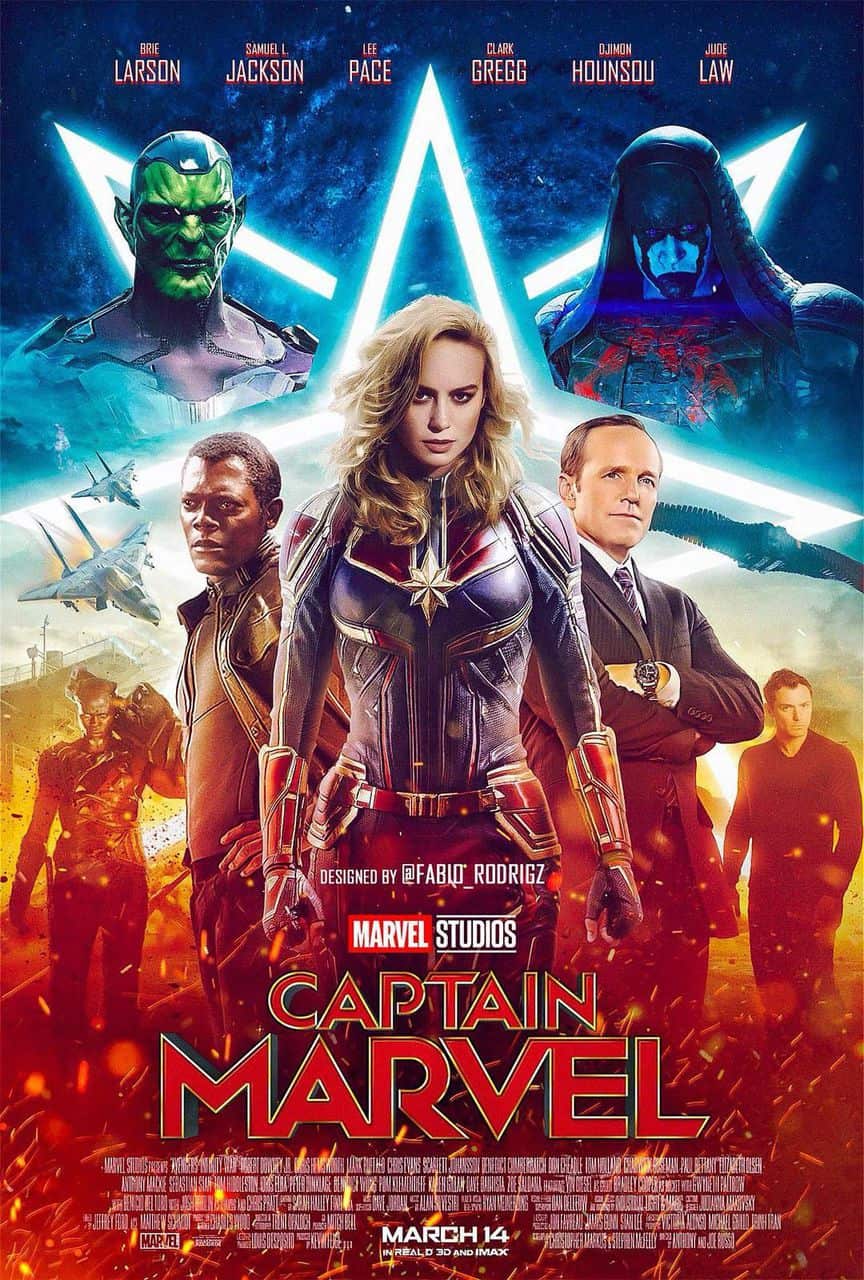 Symbolic in so many ways – providing the new figurehead for the next phase of Marvel movies and Marvels first female leading role (which also happened to release on international women’s day!) this does not disappoint and is a real crowd pleaser.

Set in the 90’s, Die hard fans of the insanely popular and successful series of superhero movies will appreciate seeing how different pieces of the marvel history are linked together but that doesn’t mean new to the genre will be left behind, there is something for all the family.

Lots of references and call backs to events throughout the series are there and new faces, old faces and some old faces that look new through the “De-Ageing” technology that has worked so well in previous Marvel movies are used again here without being noticed. Samuel L Jackson (who is 70) shows the lighter side of Nicky Fury and how he gained his famous eye-patch but Brie Larson as the titular character really provides a powerful and butt kicking performance. Slow to start as it fills with backstory but leads to a satisfying finish. Don’t forget to stay for the end credits scenes!