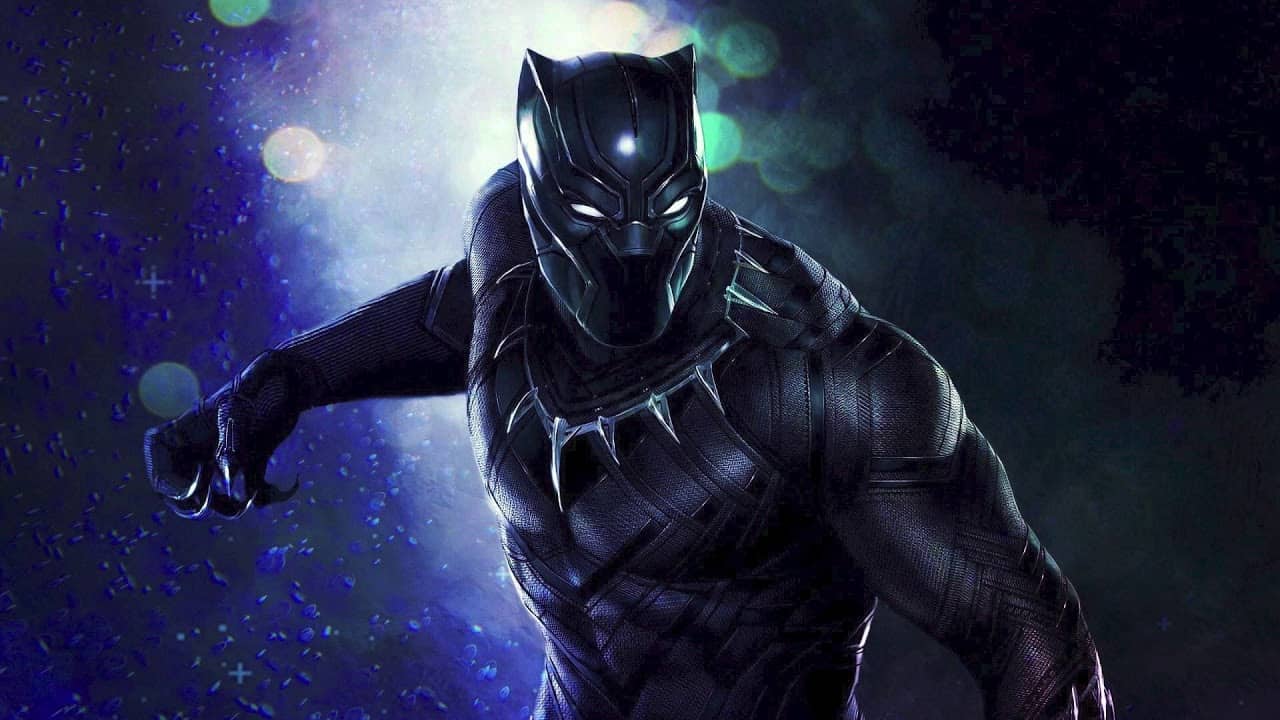 Trust Marvel to give you a good time at the movies and they never fail to deliver.

The character of T’challa (Black Panther) is written well but it turns out the story isn’t just about him. The film plot is driven around the Black Panther, but it’s the stories of the myriad characters around him are just as interesting, and in some cases even more so, than T’Challa’s.

Black Panther starts right after the events of Captain America: Civil War. The film sees Black Panther return to his home country of Wakanda to claim the crown. The country is considered by the outside world is a rather limited third-world African agricultural kingdom, but in reality a projection dome hides cities that would give Kandor a run for its money.

T’Challa has to defend his throne against the local tribes as well as the outsiders but with his sister Shuri (Letita Wright) by his side and a brand new Black Panther suit, he looks undefeatable until he meets a real competitor in the form of Erik Killmonger (Michael B Jordan)

Like every Marvel film, the post-credits scene can’t be missed here It’s refreshing, it’s different — and definitely in a good way.