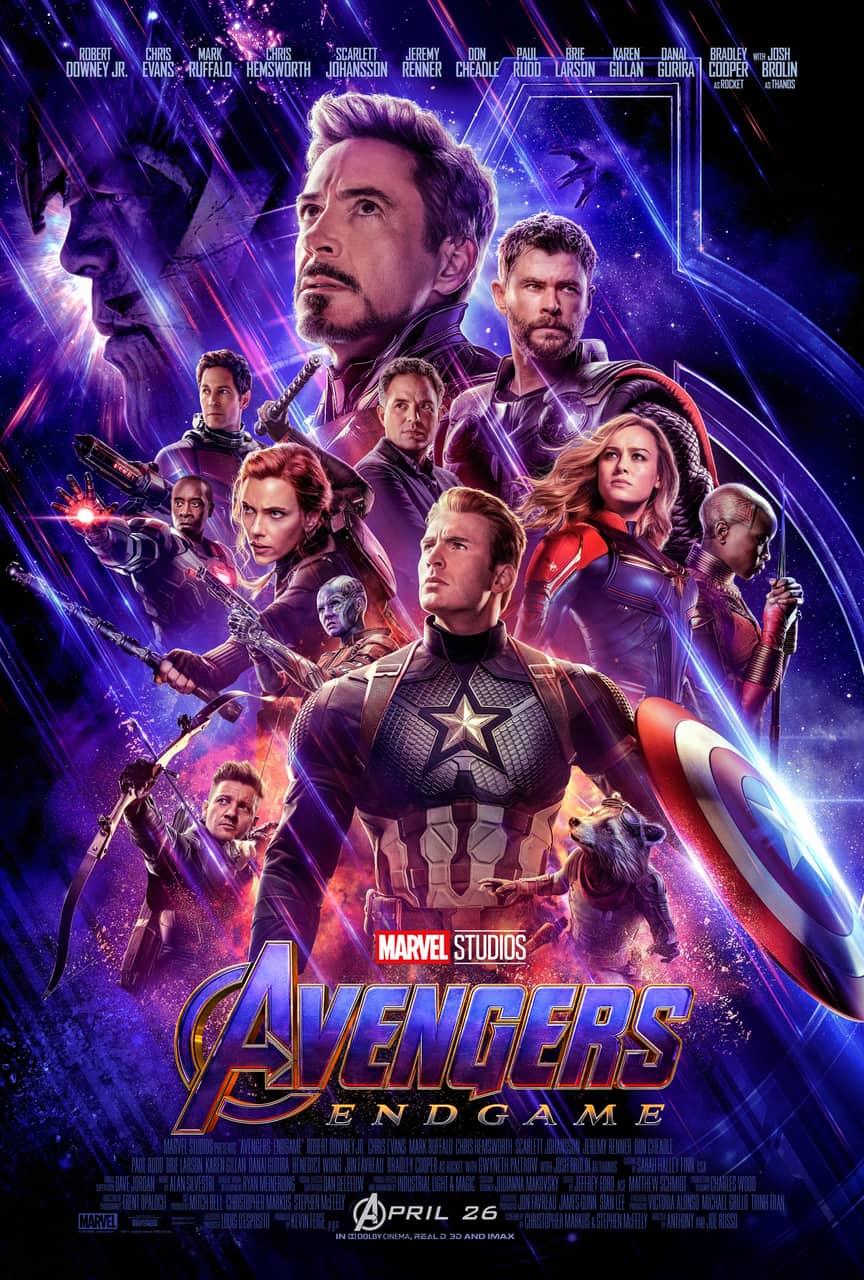 Over the past decade, Marvel has created a series of films known for their gripping plots, well-executed comedy, and perhaps above all else – excellent character development. Endgame is the culmination of 21 films that have, step-by-step, been leading to this moment.

Endgame has a lot of expectations to fill, a lot of plots to tie up, and only (yes, only) three hours to do all that in. You might think that this latest instalment of the Avengers would be action-packed from start to finish as our somewhat diminished team seek to defeat the mad Titan – Thanos. But directors Joe and Anthony Russo sensibly elected to take things slow. They continue to portray our favourite characters, not just as heroes, but as humans.

This having been said, the story certainly takes some surprise twists and turns on its journey. Characters change in ways that seem unnatural or sometimes clunky. Many of the scenes, and as a result some of the plot, appear to be there as a matter of fan-service. Fortunately, Marvel’s signature comedy is still on point, and the action is choreographed to an inch of its life.

As a standalone movie Endgame can sometimes be bloated and confused, but as the finale for 21 other movies, Endgame pulls together strands from a multitude of storylines and makes sense of it all. Combining emotional scenes of stillness and carefully crafted action sequences into a three-hour swan song, It could have perhaps been made into more than one film, but everything about it felt final. Endgame signals the end of an era, and carefully ushers in the next one.