A Beautiful Day in the Neighborhood (12) 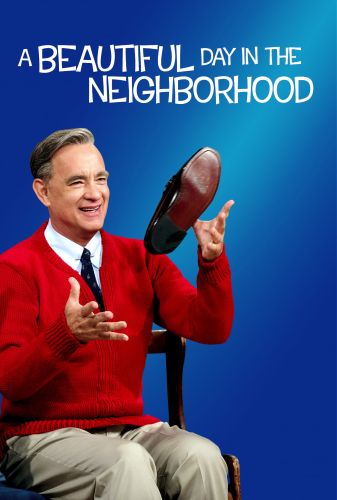 A powerful and moving film, mixed in with rather a lot of old school American cheesy kids tv. Excellent performance by Tom Hanks, however in my opinion not his best role to date. A Beautiful Day in the Neighborhood is based on a true story and tells us of the real-life friendship between the famous Fred Rogers (kids tv show host) and a regular guy whose works as a journalist for a top magazine. Over the past few Years Tom Junod (the Journalist) manages to crush his professional reputation without even realising, non-one but no one wants to be interviewed by him. Until his demanding boss assigns him what he sees as a down grade, the Mr Rogers interview. Tom Junod is dealing with the trauma of his mother’s death mixed with the anger he feels towards his absent father. Tom finally peaks! The film is filled with kindness and teaches about empathy as a working-class guy goes through the trials and tribulations of life and over comes his scepticism of talking about his feelings.