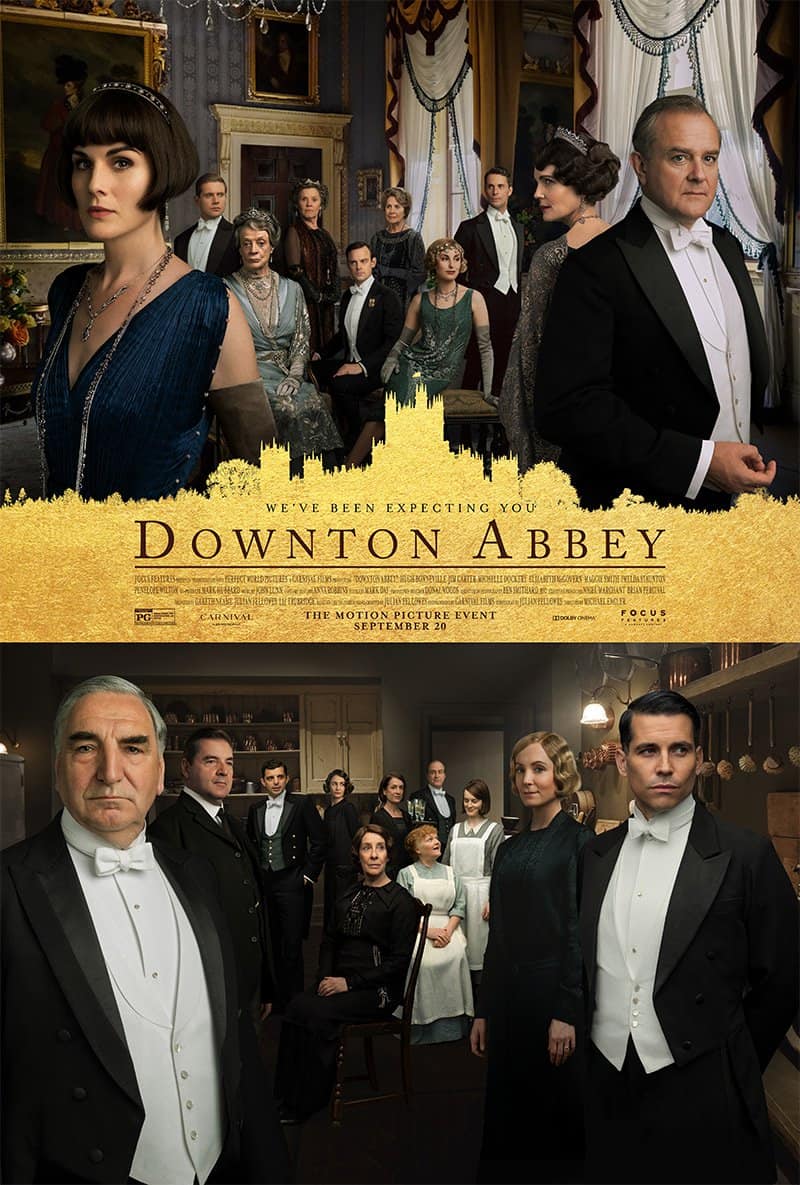 The new Downton Abbey film is a must for all the fans of the hugely popular TV series- in fact even for those who do not watch the show. It’s beautifully shot and has a warmth around the characters. Even without knowing the back story to all the characters, the film provides enough for you to be able to establish each characters role from the series. With all the favourites back like Maggie Smith and Hugh Bonneville and Maggie Smith is particularly great throughout the film. The warmth and humour throughout the film and between the characters translates onto the big screen just as brilliantly as it did in the TV series.

The plot centres around a visit from the Royal family and the future of Downtown Abbey, as well as touching on previous storylines from the series. There is elements of fun and rebellion from the staff, which makes for an entertaining couple of hours. For those die hard fans, this could excite them into hoping for another series. This film is definitely worth a watch, whether you are a fan of the series or not, it is a gentle and pleasing watch and easy to keep up with throughout. I would recommend this film and rate it 4/5.