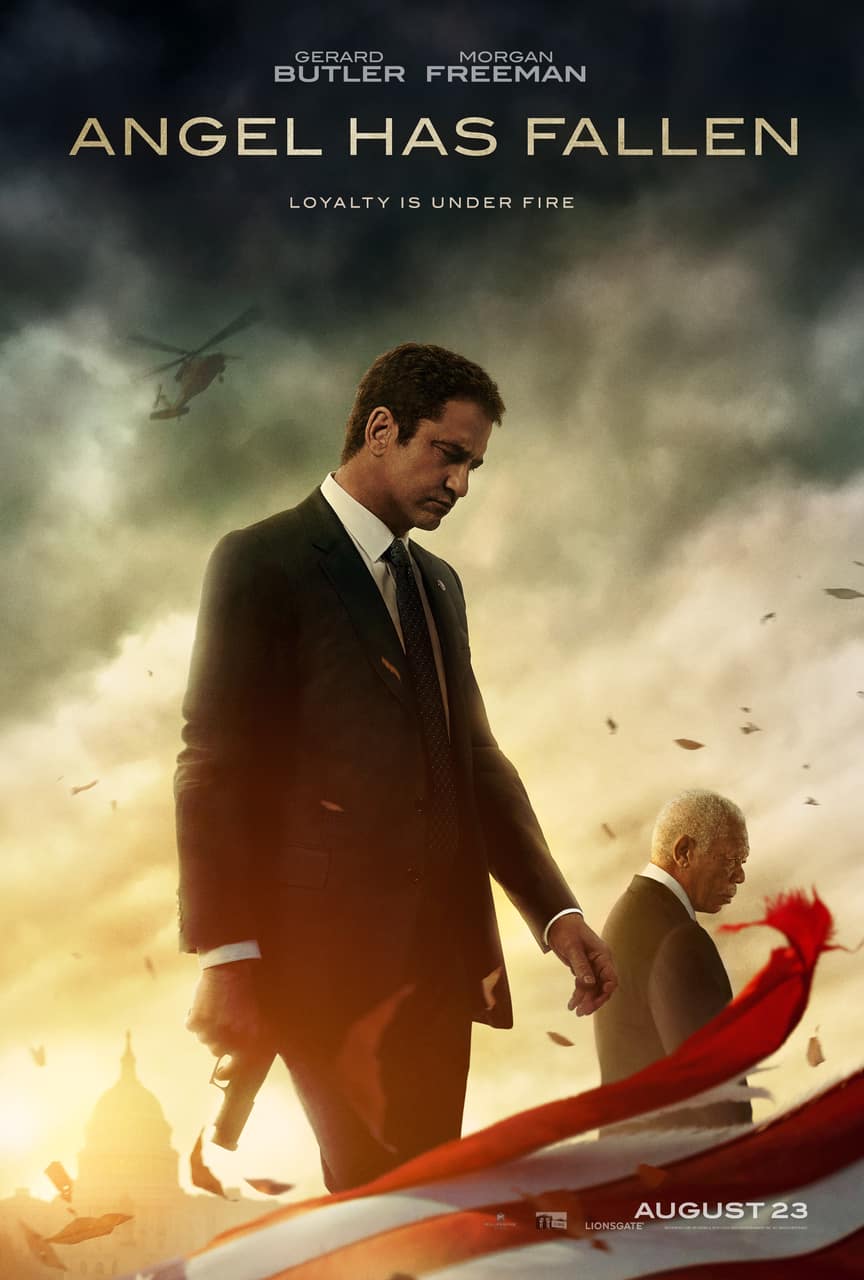 This is the third instalment of Mike Branning (Gerrard Butler) as a secret service agent tasked with the job of protecting the president (Morgan Freeman). Angel Has Fallen follows the same storyline as before with a terrorist group looking to take out the president and with Mike Branning saving the day. However, the plot did have some twists thrown in along the way with Mike having to prove himself innocent whilst avoiding a manhunt from his colleagues. One of my favourite parts of the film was the introduction of Mike’s paranoid, no filter, C4 loving father (Nick Nolte). Their relationship and conquests together certainly provided some comedic value to this predictable journey.  The cost of having some big names in the filmed showed as the CGI budget unfortunately must have been ignored. This film was an easy watch with enough action and comedy to keep you interested until the end.