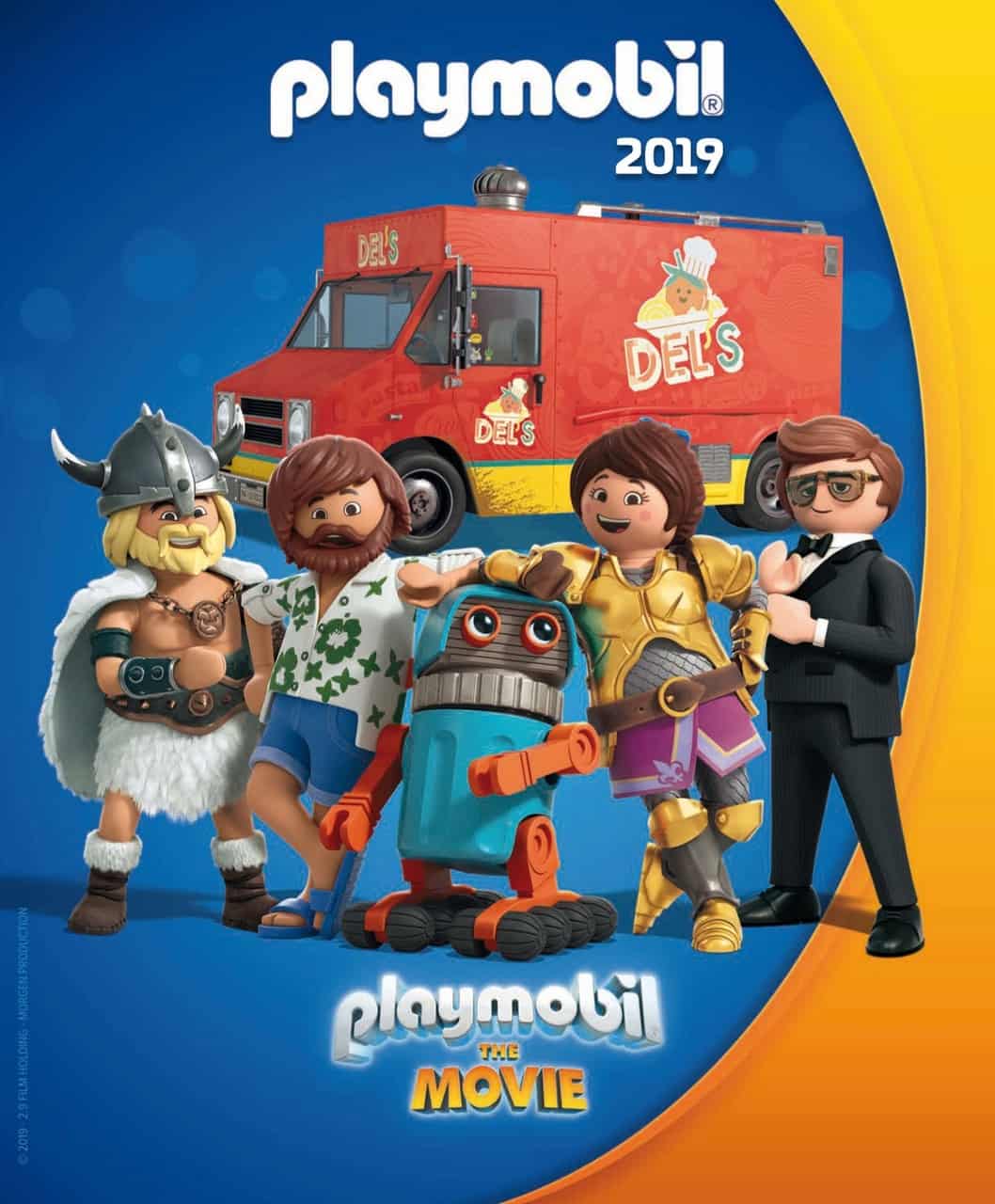 After being met with the tragedy of their parents death in a car accident teenager Marla (Anya Taylor-Joy) and her younger brother Charlie (Gabriel Bateman) are quite literally thrown into a much needed adventure within the world of Playmobil. When Charlie is kidnapped, it’s up to Marla to rescue him.

She navigates her way through every Playmobil scene imaginable (in one sense it was did feel like the Playmobil catalogue brought to life and a bit of a shameless advert) meeting many varying characters along the way including cowboys, spies, dinosaurs, unicorns, Roman emperors and even the fairy godmother!!

Ultimately Marla and Charlie are re-energised after their epic adventure and we left feeling like we enjoyed the film which had something for everyone.