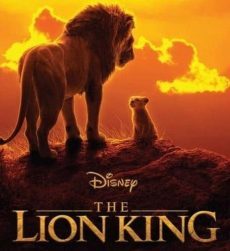 The circle of life is once again complete when Disney’s reboot of The Lion King roars into life on 19th July. Book your tickets here

To celebrate the release of one of this summer’s biggest movies, Cineworld are running a very special prize draw: to win a year’s worth of IMAX tickets when you book your tickets for The Lion King. To enter the prize draw, simply follow these three steps:

2. Pick up a ‘Disney’s The Lion King’ IMAX Collectable Ticket from the cinema, during Friday 19th July to Sunday 21st July 2019.