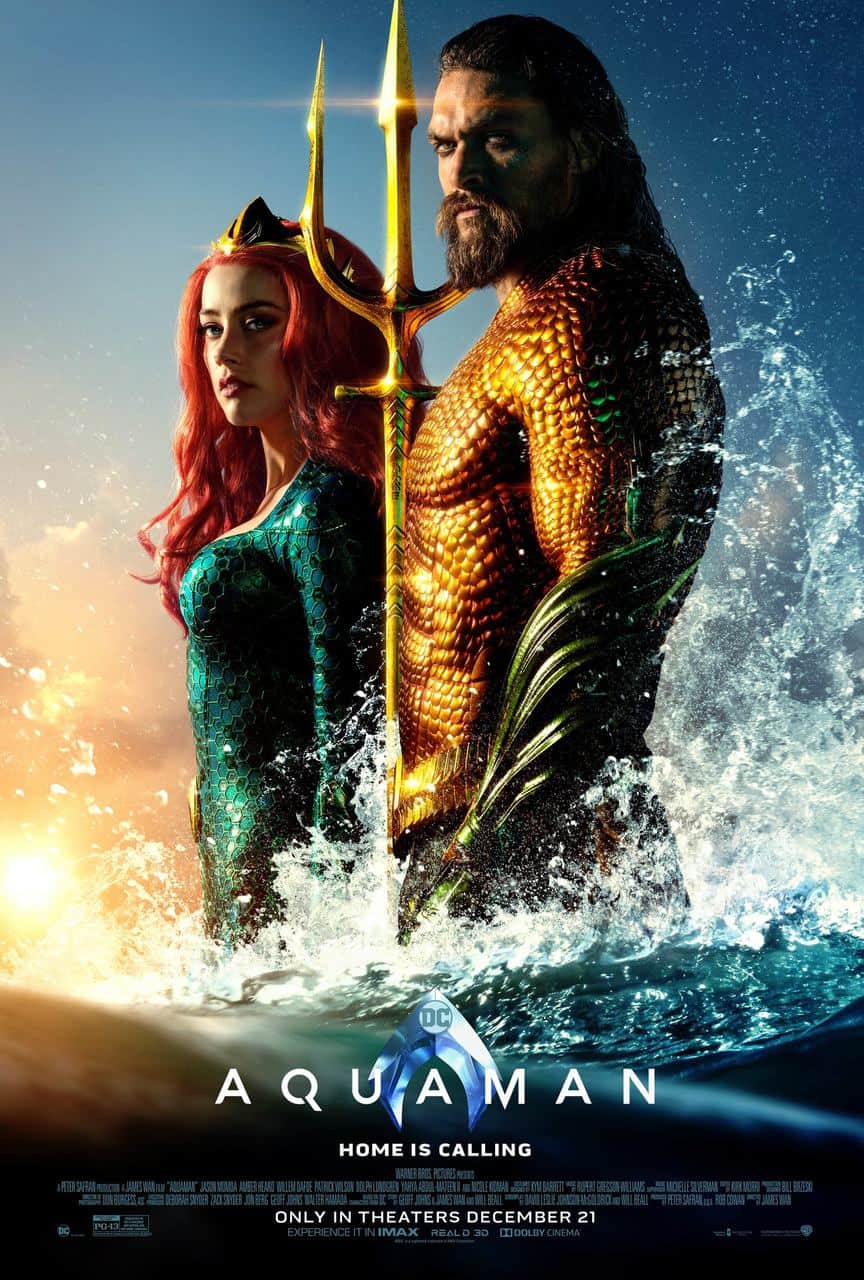 After Gal Gadot smashed into our screens in 2017 with her appearance in Wonder Woman, DC’s Aquaman had a lot to live up to.

The story starts with Tom Curry (Temuera Morrison), rescuing and falling in love with Atlantas’ Queen Atlanna. It’s an unlikely love story and after a short time on land, the Queen returns to the underwater world to protect her family. Growing up Arthur Curry learns he is the heir to the underwater kingdom of Atlantis, but he is far from interested in claiming the throne. That is until he is convinced by persistent visits from Princess Mera that both of their world’s fates lie in his hands. Reluctantly Aquaman obliges and sets of to make peace between his world and the Atlantians.

Aquaman is packed with so much underwater action you barely have time to come up for air. That being said the films CGI effects make the difficult task of creating underwater action scenes look amazingly natural.

Although the plot felt slightly lacking in emotional depth, Aquaman is a feel good addition to the DC franchise with incredible SFX and a few laughs along the way.