THE SPY WHO DUMPED ME 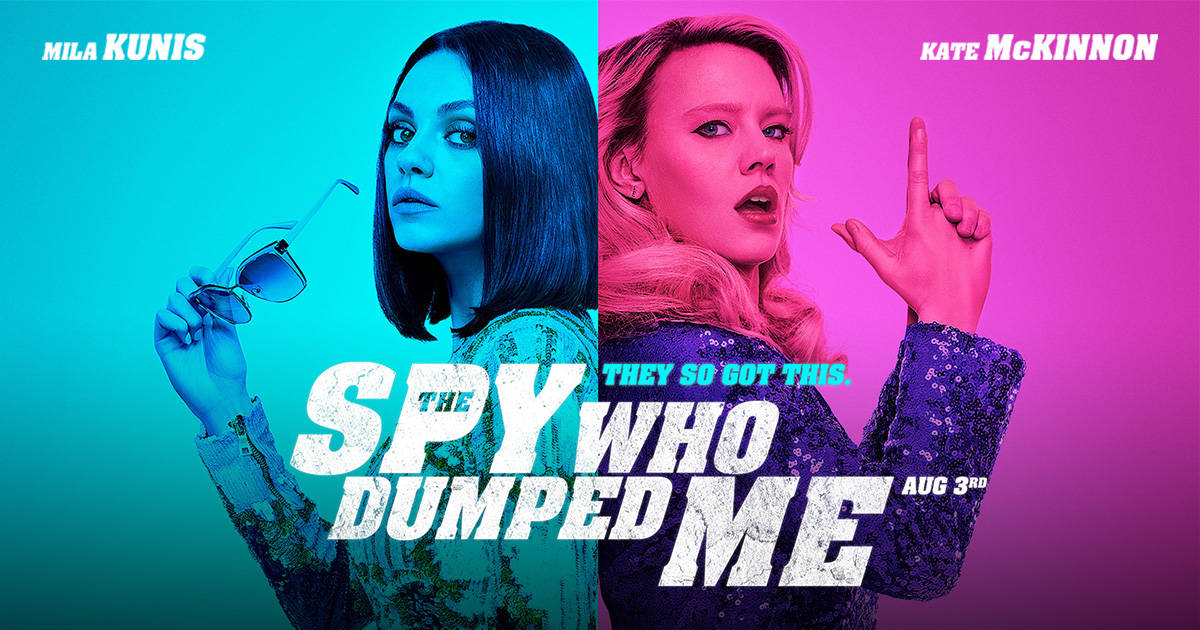 If you like your typical spy adventure with the usual action and comedy, then this is the movie for you.

Think James Bond in high heels (now that’s a thought that will really make you feel shaken and quite possibly stirred!)  The Spy Who Dumped Me tells the story of Audrey (Kunis) and Morgan (McKinnon), two best friends who unwittingly become entangled in an international conspiracy when one of the women discovers the boyfriend who dumped her was actually a spy.

The Spy Who Dumped Me isn’t the funniest or most inventive spy comedy, but Kate McKinnon remains as watchable as ever, and really is the funniest woman in Hollywood at the moment.  The movie has its funny moments, but really favours violence over comedy which I actually quite enjoyed!