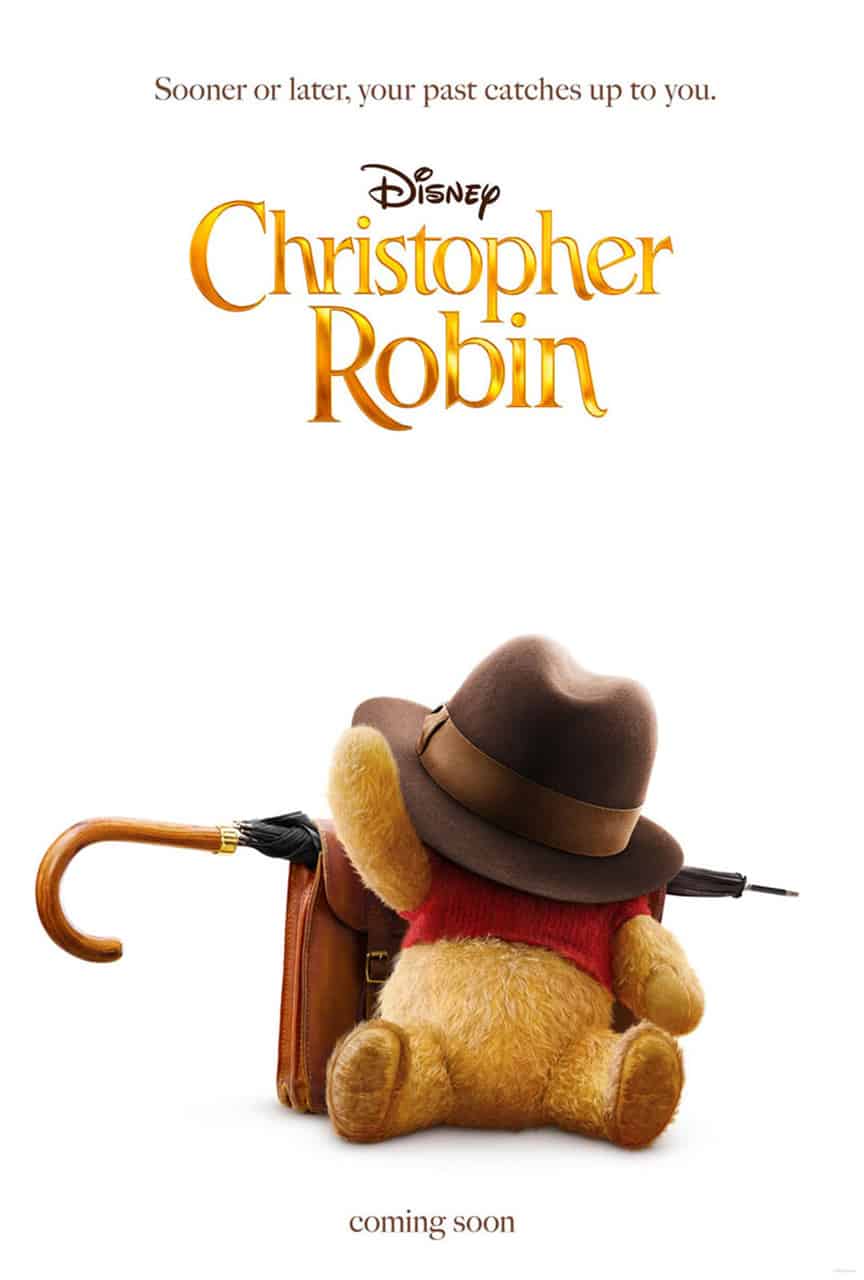 There is plenty to entertain audiences of all ages in Disney’s new movie, Christopher Robin.

The film starts with the young Christopher Robin saying goodbye to his friends in the Hundred Acre Wood as he prepares to leave home to go boarding school. We then get a short sequence following Christopher (played as an adult by Ewan McGregor) as he grows up, meets his wife, goes off to war and returns to start a family. However, the grown up Christopher has forgotten all about Winnie the Pooh and his childhood adventures. He is instead obsessed with work, leaving no time for his wife Evelyn (Hayley Atwell) and daughter Madeline (Bronte Carmichael). Everything changes when Pooh seeks Christopher Robin’s help to find his friends, Piglet, Tigger, Eeyore, etc.

Christopher Robin has the right mix of whimsical charm, adventure and emotion that keeps older viewers entertained, and younger audiences captivated. I admit to having a tear in my eye a few times.

The film is not as lavish as some of Disney’s previous live-action movies, such as Beauty and the Beast, and Cinderella. However, this is a delightful film with a great message for all about never forgetting what makes you truly happy.