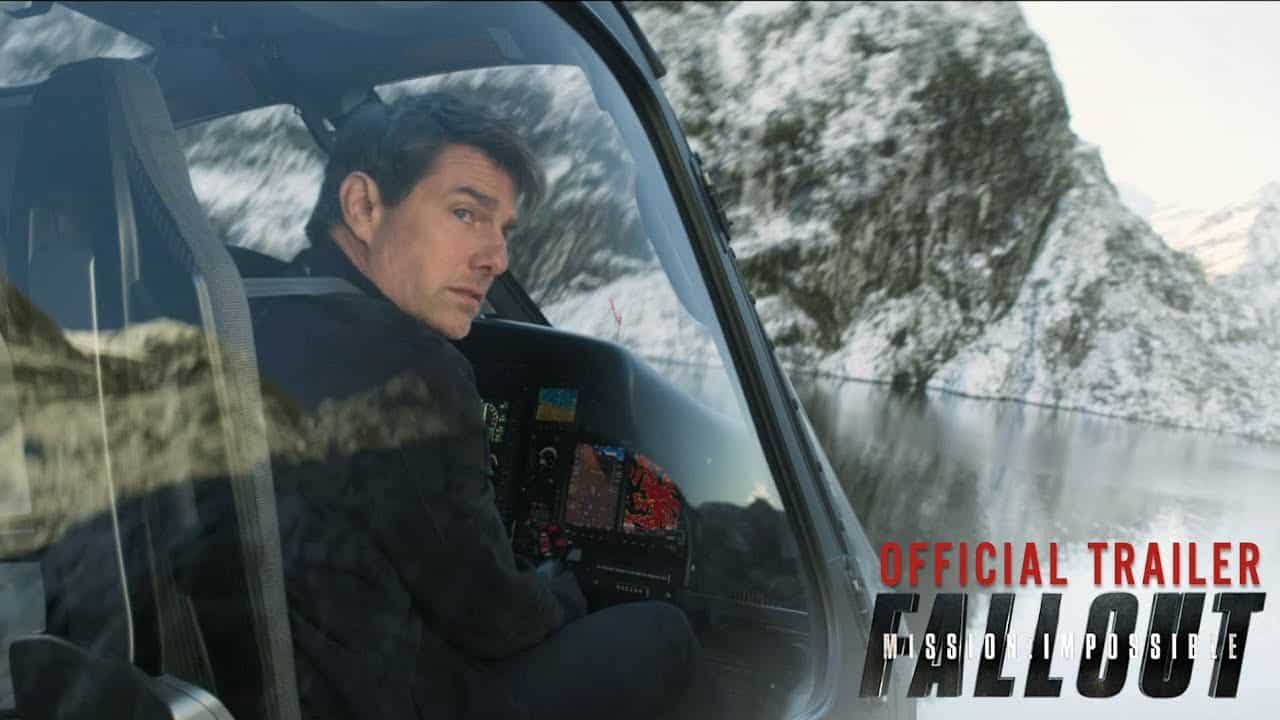 This movie is fun from the start and will have you on the edge of your seat throughout. The mission, Ethan chooses to except, is to stop a group called the Apostles from blowing up the world with 3 plutonium bombs. He is accompanied by a CIA agent, Walker, who is more of an annoyance than help. They skydive into Paris to a nightclub and meet the White Widow- she is a broker to criminals. I didn’t really understand her role or her acting but anyway, she makes a deal with Ethan to trace her Solomon Lane for the plutonium. Solomon is a bad guy and confined to high security. Ethan and his allies have to capture him- Que the crazy car and motorbike chase! It’s soon apparent that not everyone on Ethan’s team is of the same mission. Once they locate 2 of the bombs, they’re told that if one is defused it will automatically send a signal to detonate the other. In order to defuse both, they have to defuse both at exactly the same time. Simple right?! Course not. Otherwise it wouldn’t be an impossible mission.

Let’s be honest, he will never amount to being as cool as Bond but Ethan (Tom Cruise), comes very close. Knowing he does all stunts himself (no green screens) adds to the awesomeness of the movie. It’s great to watch. I just wish the acting was more believable but would highly recommend to friends.