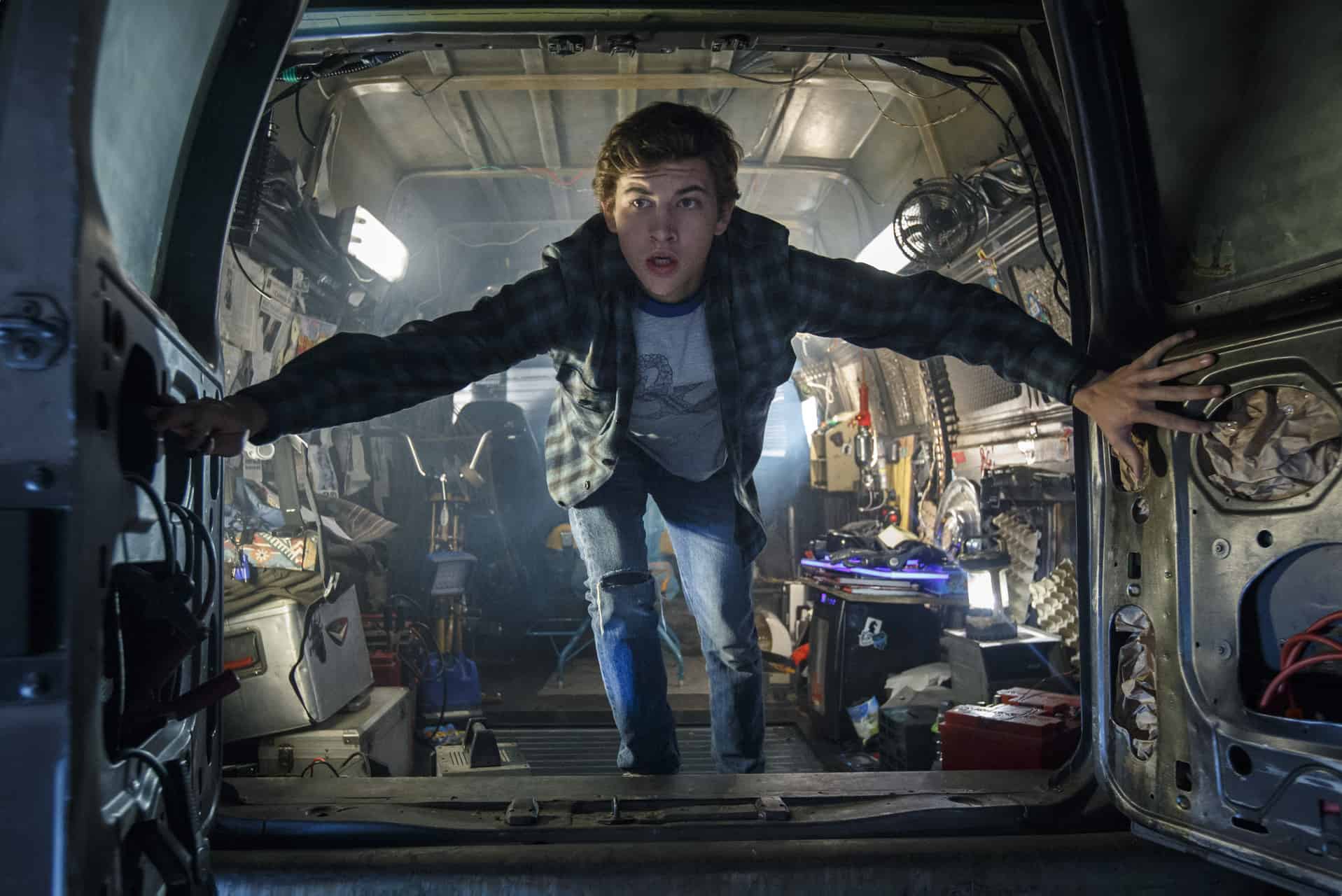 Stephen Spielberg has directed Ernest Cline’s Novel onto the big screen in Ready Player One.

The story unfolds in 2045, in a place where social and political conditions are so depressing people prefer the world of virtual reality.

This virtual reality world is known as OASIS. At the centre of it all is 18-year-old Wade (Tye Sheridan), who doubles as the movie’s narrator. He explains how Rylance’s brilliant, mega-rich game inventor James Halliday died, leaving behind the OASIS, and planting three keys within it that will provide whoever discovers them enormous wealth as well as stewardship over this virtual world.

Just as “Ready Player One” moves back and forth between fantasy and reality, it’s difficult not to admire Spielberg’s directing facility. While not quite peak Spielberg, Ready Player One is a fun exploration of pop culture with a fantastic sense of spectacle that mostly makes up for some weak plotting. It might not tug at your heartstrings like Jurassic Park or E.T. did when they debuted but it is certainly worth a watch.