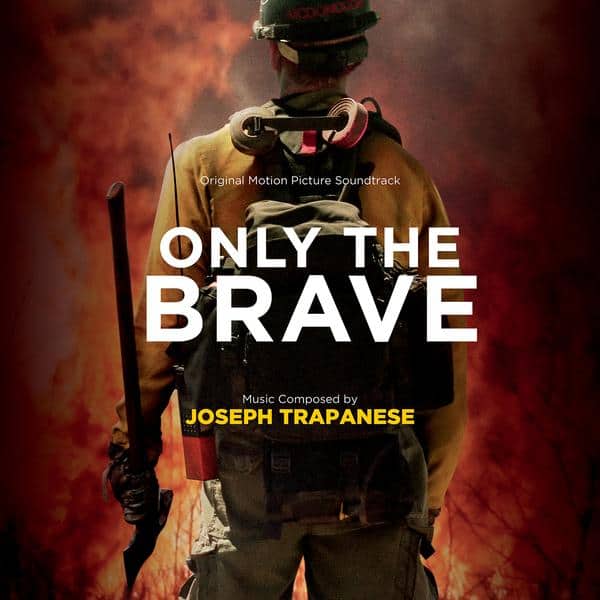 It had been a while since I’ve seen a film about natural disasters and the bravery of civilians and I forgot how great these films are, these guys are the real deal even more so than Marvel characters and my wife and I absolutely loved it.

Only the Brave was a tribute about a fire fighter crew of around 20 members who called themselves “Hot Shots” who combated wildfire in Arizona like an army operation. We didn’t realize that it was that most fire fighter lives claimed since 9/11. It was great seeing Miles Teller acting a different role to what we have seen him in before and it was great that everyone had a nickname and a back-story.

My wife wasn’t prepared for the unhappy ending, but it was a great and gripping watch.